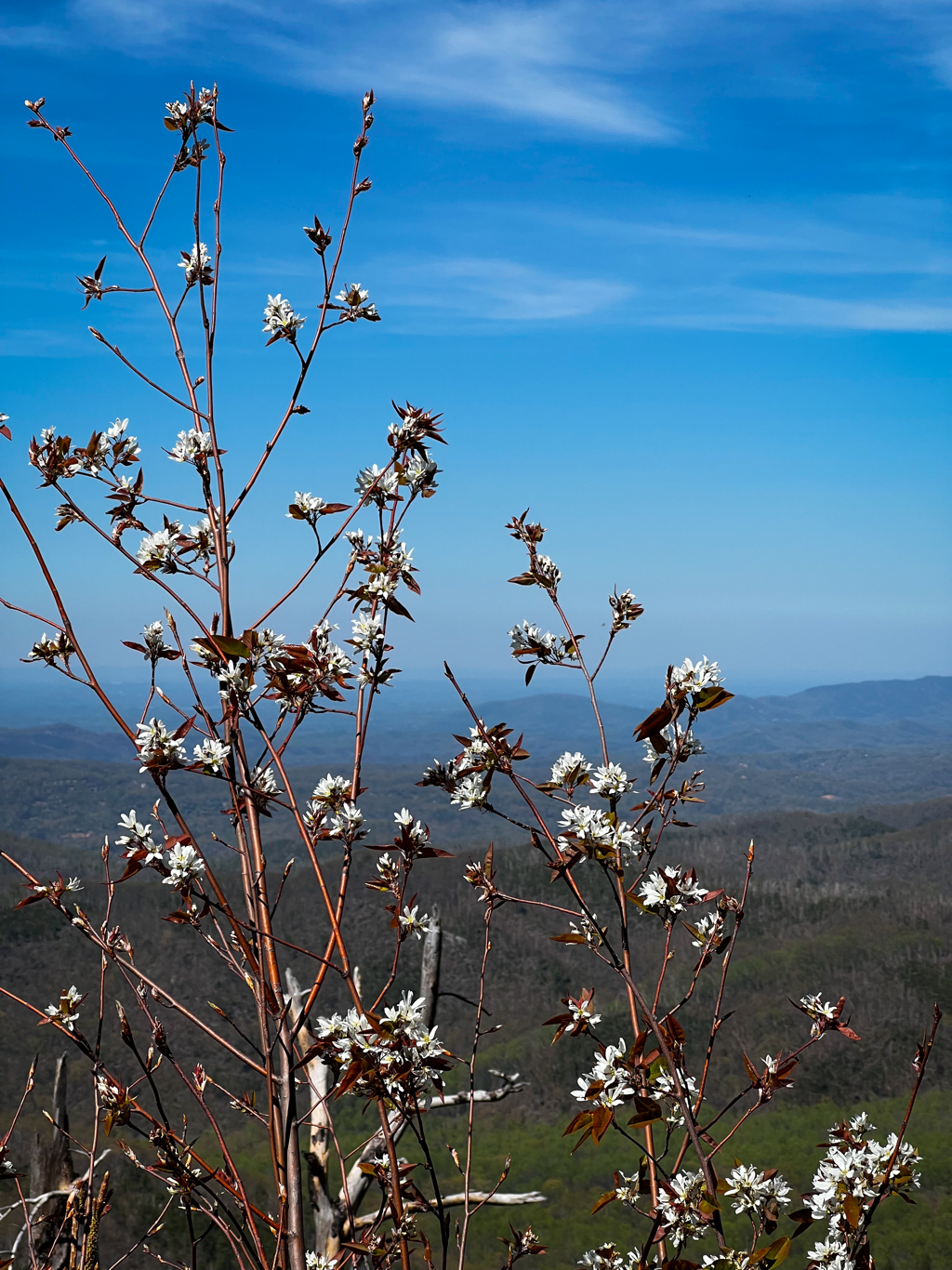 We’re waking up to mostly clear skies and a delightful sunrise high above East Tennessee this Wednesday. It’s a chilly start once again as the day kicks off in the 20s. Thankfully we’ll make our climb up into warmer temperatures this afternoon and stay there for the remainder of the week. That’s right, we’re talking 40s and 50s for highs and lows. We know better than to rule out any more wintry blasts over the coming weeks, but most folks are ready for spring to show up and stick around for once. The forecast also looks promising in the way of some steady sunshine. Looks like the next chance for any rain isn’t until next Tuesday. That means plenty of folks will be spending their free time in the outdoors over the coming days, so count on some traffic congestion in the park’s popular areas.

Beginning April 25, GSMNP will be putting the finishing touches on a repaving project it initiated last year. The work will be taking place between the Chimneys Picnic Area and Newfound Gap along US 441. It is expected to last at least three weeks, but could require more time if various factors impact their ability to complete the work. Visitors to the Smokies during that time should expect occasional delays and single lane closures Mondays thru Fridays. Folks hoping to utilize Alum Cave or The Boulevard should plan accordingly if sitting in traffic longer than usual doesn’t sound appealing now through mid-May.

Have a great day.